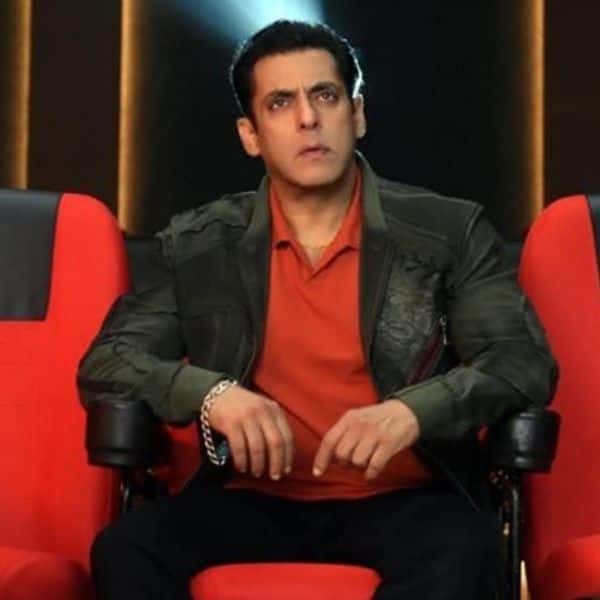 Bigg Boss 14 will begin October 3. The promos and teasers of the show have raised the excitement level. The show has been the most awaited one and this time the show will have a lot of changes due to the coronavirus outbreak. The recent virtual press conference of Bigg Boss 14 has left the fans excited. During the press conference, Salman Khan also gave us a glimpse of the brand new house which includes a theatre, a mall, and a spa. The first contestant of the season was also declared during this virtual conference and it is Kumar Sanu’s son, Jaan Sanu who will enter the house. The previous season was a huge hit and it broke all the records. The expectations for Bigg Boss 14 are quite high amongst fans. However, the show makers have to be extra careful this season due to coronavirus. Well, a lot has been spoken about the show and many names of celebrities have been in the news who can be part of the show. Also Read – Bigg Boss 14: ‘The show will air for its usual 1-hour duration,’ reveal the makers

Gia Manek, Nishant Singh Malkani, Eijaz Khan, Jasmin Bhasin, Pavitra Punia, Rahul Vaidya, Nikki Tamboli, Abhinav Shukla, Rubina Dilaik and Sara Gurpal are said to be a part of the show. However, earlier it was reported that Salman Khan’s controversial show will air only for half an hour every day. The previous season aired a one-hour long episode but this year things will be different. As per reports in Pinkvilla, a source informed them that this decision has been taken in view of the ongoing IPL season. But there is a good news for Bigg Boss fans as well. Bigg Boss will begin their one-hour episodes again from a month. Also Read – Bigg Boss 14: Gauahar Khan sets the rules for the new contestants — watch video

But now, the makers have cleared the air around the duration of the show. The makers and the channel have denied the reports by releasing an official statement. The statement read, “The news about the on air time of Bigg Boss to be 30 minutes is untrue. The show will air for its usual 1-hour duration Monday to Friday at 10.30 pm and Saturday and Sunday at 9 pm starting October 3, 2020.” This surely is a good news for fans who are eagerly waiting for the new season to begin soon. Also Read – Bigg Boss 14: Rubina Dilaik, Abhinav Shukla, Pavitra Punia and Nikki Tamboli to be the next contestants? — watch videos