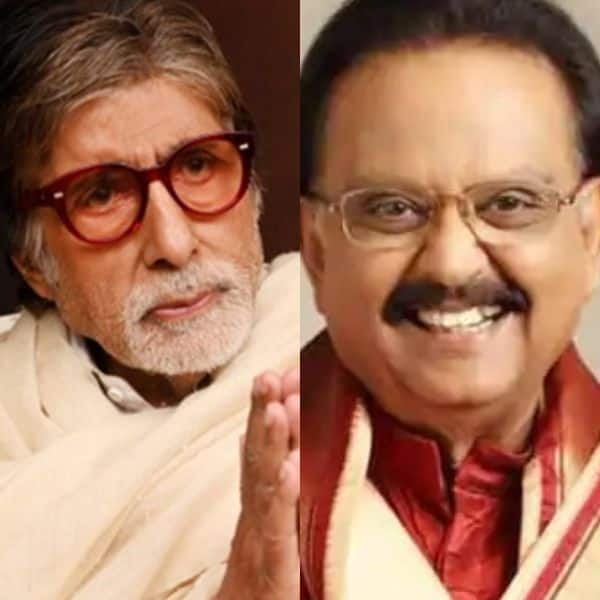 On Friday, we got the most heartbreaking news of the day. Legendary singer, SP Balasubrahmanyam passed away at the age of 74. This year, we saw a lot of Indian celebs bid adieu to the world. The passing of the legendary singer came as a huge shock for everyone, though it was known that he was in an extremely critical condition. The singer was admitted to the MGM hospital in Chennai in August and was on an excessive life support system. He was laid to rest at his farmhouse at Tamaraipakkam in nearby Tiruvallur district. He was given a 72-gun salute. A lot of celebrities grieved his demise. Amitabh Bachchan took to his blog to express his sadness. “The pandemic claims yet another gem .. the voice of great divinity and soul,” he wrote. Also Read – SP Balasubrahmanyam Funeral: Thalapathy Vijay, Vijay Sethupathi and fans pay respects to the legendary singer

“In the middle of the work schedule, the mind works at a tangent that brings emotion for the departed – SP Balasubrahmanyam, the God gifted voice gone silent .. and day on day the very special have left us for the heavens .. and as they would often say ‘to a better place’ .. the pandemic claims yet another gem .. the voice of great divinity and soul,” Big B wrote. Also Read – SP Balasubrahmanyam no more: Priyanka Chopra condoles the demise of the legend, writes, ‘Your songs are a huge part of my childhood memories’

The Badla actor recalled meeting the singer at a function. He reminisced that he was bowled over by his humility. “Long years ago at a function I had had the honour of meeting him .. a simple modest human, despite the immense celebrity he was bestowed with.” Also Read – Week That Was South: SP Balasubrahmanyam passes away, Mohanlal’s Drishyam 2 goes on floors

“But the work continues .. life needs the momentum to keep moving ..and so we do,” he added on a sad note. SP Balasubrahmanyam, in his career, SPB crooned over 40,000 songs in as many as 16 languages including Telugu, Tamil, Malayalam, Kannada, Hindi and others. Talking about his Bollywood work, the actor has voiced Salman Khan for films like Saajan, Hum Apke Hain Koun, Maine Pyaar Kiya, while he also crooned the title track of Shah Rukh Khan starrer Chennai Express.