The Seltzer Wars Can Be Won by Topo Chico 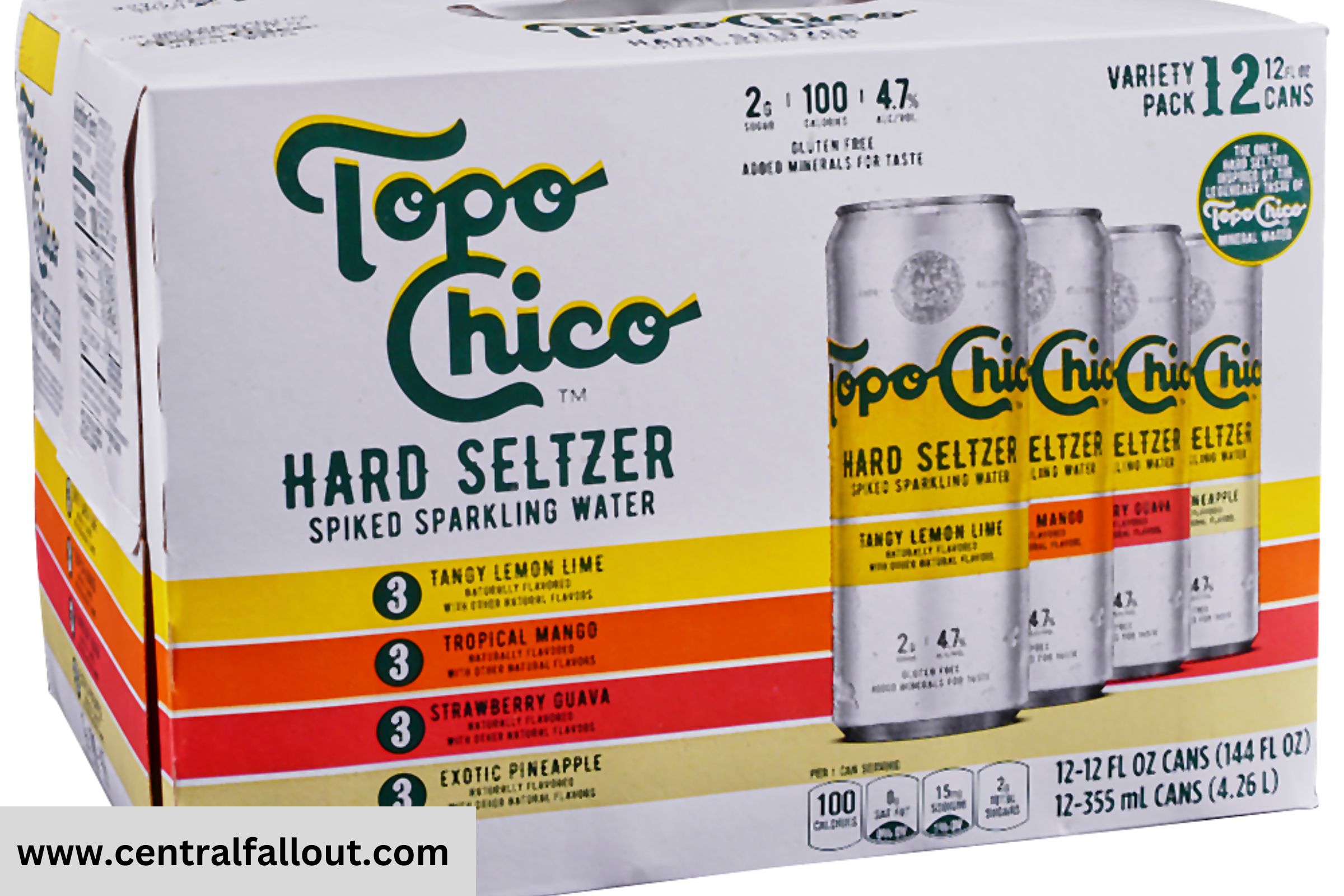 Coca-Cola owns and distributes the sparkling water company Topo Chico, sparkling water from Monterrey in Mexico, which has gone from being “big” to the most bubbly thing since spiked seltzer in just a few short years.

It is now being served in hip Brooklyn restaurants alongside vegan empanadas, Oaxacan tacos, and bottles. It is available at American grocery giants Kroger and Whole Foods. Topo Chico was available in all 30 states in 2016. It can now be bought in all 50 states.

Topo Chico was acquired by the beverage company in 2017. It significantly increased its distribution and made it one of today’s most loved sparkling waters. The acquisition saw rapid sales growth: Bloomberg reported that in just 12 months, sales grew by 39 percent to nearly $130 million between 2018 and 2019. These numbers are expected to continue rising, according to Coca-Cola.

Matt Hughes, vice president of venture and emerging brands at Coca-Cola stated that Topo Chico fits into the corporation’s “evolution as a total beverage company” along with investment in brands “that are on trend.”

He said, “The premium, imported sparkling waters category is growing by double-digits.” He added that Topo Chico was a brand that is growing quickly and has a lot of passion.

Another way to put it: Topo Chico was already a success in the markets it was sold, notably Texas which accounted for 70% of Topo Chico’s sales in 2017.

The beverage giant was just expanding the reach of the seltzer.

Bart Elmore, the author of “Citizen Coke” and associate professor of history at Ohio State University, said that once a product is introduced to the Coca-Cola system’s veins, it will go everywhere. “Coke has developed their ability to serve retail markets in the most remote corners of the globe,” said Elmore.

Topo Chico was described by Mr. Elmore as an unusual product for Coca-Cola due to its single-source origin. Topo Chico, which has been produced in Mexico since 1895, is sourced only from Cerro del Topo Chico. This has remained the same since the acquisition.

In an interview, Mr. Elmore stated that Coca-Cola “stayed out of business” of owning the infrastructure and bottling network behind its products from its inception. He used bottled water as an example. He said that the company would go to any place and source water locally. That’s how you get bottled water in every corner and crevice.

Coke has the “ability to take the finite resource of a client — a source in one location –and put it through all the commercial arteries on the globe to its very end,” Mr. Elmore stated. It doesn’t take a fifth grader just to ask, “Well, wait, is there enough blood to keep this whole system running?”

Topo Chico is experiencing a shortage of supplies, much to the dismay of many long-time fans. “Any updates on when your supplies will return? I can’t locate your product anywhere in Austin. What’s the deal? One devotee posted on Twitter, “

Coca-Cola Company spokesperson said via email that product availability was affected by a shortage in raw materials and continued consumer demand for Topo Chico. “We are working hard and implementing contingency planning to keep the products on shelves.

26-year-old Cesar Murillo from Dallas went to six stores looking for sparkling water. He eventually found some sparkling water at his Sam’s Club. He said, “Decided that I would get three packs while it was possible.” “I feel guilty for buying three cases instead of one.”

Despite the purchase, there won’t be any “Coca-Cola” printed in large, bold fonts on the top of Topo Chico bottles. This is likely an intentional move.

David de la Garza (the brand’s marketing leader) stated that Topo Chico has been helped by the Coca-Cola Company. The advertising still focuses on community-based sponsorships and partnerships.

“You wouldn’t see us pushing our brand through a radio ad or TV ad,” Mr. de la Garza stated. Paid advertising that promotes brand partners or people with “a distinct craft that matches the brand” is possible. The brand has partnered with For All Things Good in Brooklyn, an Oaxacan restaurant that serves cocktails made from Topo Chico.

He said, “We meet our customers where they want to spend their time and shop where they shop. This allows them to discover Topo chico on their own.”

Topo Chico’s perceived Mexicanness is used to market it according to Amanda Ciafone (author of “Counter-Cola”: A Multinational History of the Global Corporation) and associate professor at the University of Illinois at Urbana-Champaign.

The brand logo features an image of an Aztec princess who, according to corporate legends, was cured of her mysterious illness by taking a bath in the water and then drinking it. Ms. Ciafone stated, “It’s definitely not Big Soda.” It has a very old-fashioned trademark, a glass bottle, and intense carbonation.

Ms. Ciafone stated that Coca-Cola will lose its sense of brand value and its worth if it doesn’t acknowledge that it owns it. Its sense is simple and unpretentious, giving it credibility.”

This authenticity attracted Michael Demsko (27), a Queens resident who lives in Ridgewood. He said that he had ordered Topo Chico at Jajaja in Williamsburg, a vegan restaurant, to accompany his “delicious, but still expensive burrito.”

He was eager to try the drink which, he observed, had been around for over a century. He laughed and said, “Go ahead, drink your PepsiCo.” “We’ll all be doing it low-key slow -key.”

Mister Demsko was disappointed to learn that the Coca-Cola corporation had recently purchased the drink. He said, “Nothing’s sacred.” “Like moths to the light.”