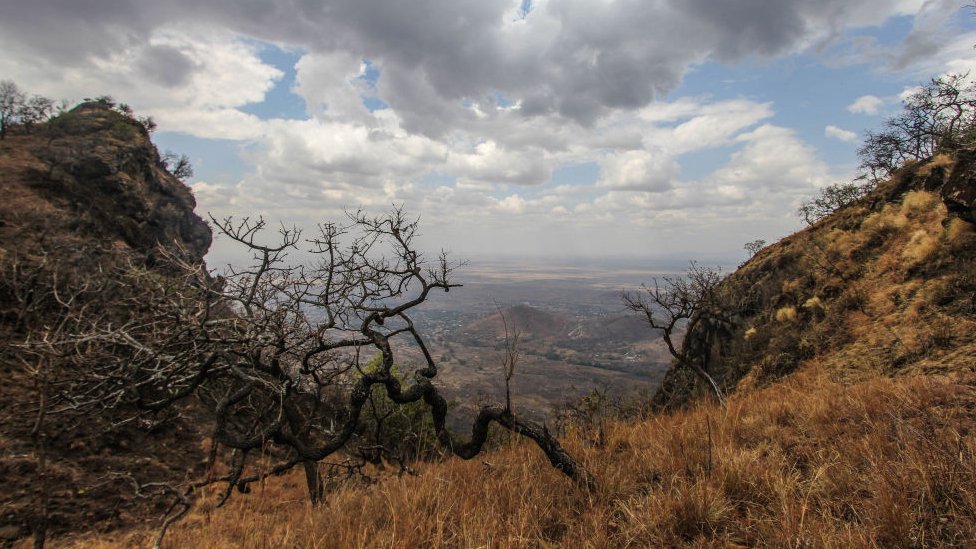 Greater than 200 prisoners have escaped from a prison in north-east Uganda, officers say, bringing the native the city to a standstill whilst safety forces attempt to monitor them down.

The inmates reportedly killed a soldier when they broke out of the ability in Moroto ahead of heading for the hills.

The military and jail officers are pursuing the escapees, who reportedly made off with 15 weapons and ammunition.

The jail facility is constructed at the foothills of Mount Moroto, at the fringe of the city. Native experiences say the shoot-out has introduced trade in Moroto to a standstill.

Moroto is the most important the city in Karamoja, a restive area with a historical past of farm animals rustling and gun violence, the BBC’s Persistence Atuhaire experiences from Kampala.

A central authority disarmament program within the early 2000’s took many of the weapons out of the fingers of civilians, however sporadic clashes between other communities have persevered to occur, our correspondent notes.