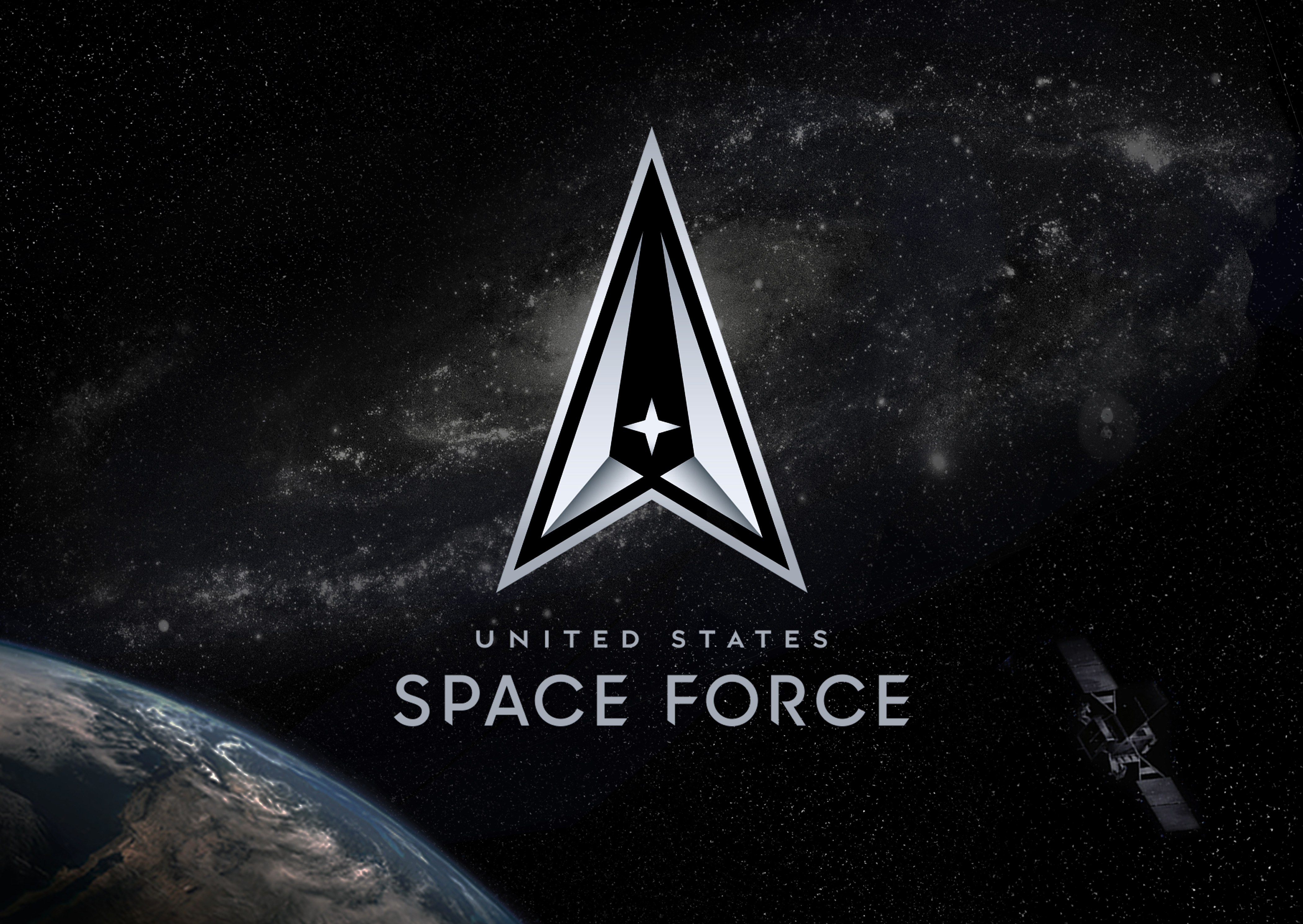 The United States Space Force plans to have an astronaut corps someday.

The nation’s newest military branch, which was created in December 2019 to help protect American space assets and interests, doesn’t currently launch anyone to the final frontier. But that will change, if all goes according to plan, Space Force officials said recently.

“They may be operating command centers somewhere in the lunar environment or someplace else,” added Shaw, who spoke during a virtual conference organized by AFWERX, a U.S. Air Force program designed to spur innovation within the branch.

Related: The most dangerous space weapons ever

“Is it possible, and certainly expected someday in the future, that members of the United States Space Force will go physically, directly and personally to space? I would say, absolutely,” Thompson said. “But we’re not talking five or 10 years. We’re talking decades from now, almost certainly.”

Through a program called Artemis, NASA is working to get astronauts to the lunar surface in 2024 and establish a long-term, sustainable presence on and around the moon by the end of the decade. And such work is not an end in itself, agency officials say; it will help lay the groundwork for a crewed Mars mission, which NASA aims to achieve in the 2030s.

The Space Force “will play whatever role it needs to” in order to safeguard and encourage such human exploration of the final frontier, Thompson said. But he stressed that there are no concrete plans or programs on the new branch’s books devoted to getting Space Force personnel off the ground.

Thompson spoke for about an hour Thursday, during a wide-ranging interview with Defense One deputy editor Patrick Tucker. The conversation touched on a number of interesting topics, including the space capabilities of two of the United States’ chief rivals in the geopolitical sphere, Russia and China.

U.S. military officials have been emphasizing for the last few years that those two nations pose a serious and increasing threat to America’s long-held space dominance. Thompson echoed those concerns Thursday, saying that both China and Russia have been ramping up their potentially satellite-threatening tech considerably in the past 10 years or so.

“Within this decade, we expect them to be able to threaten our space capabilities kinetically or non-kinetically, reversibly or irreversibly, in just about every domain,” Thompson said of the Chinese. The same is broadly true of the Russians, he added, citing a recent unclassified threat assessment conducted by U.S. military officials.