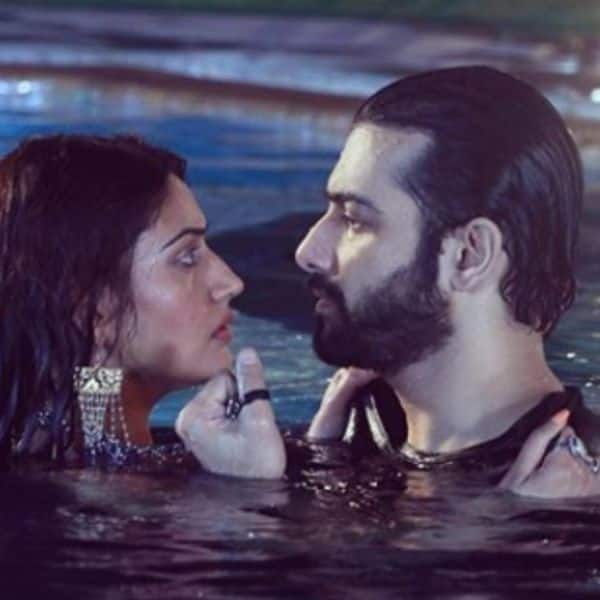 The episode begins with Bani freeing herself after Veer had tied her up to go for a party. She goes to find him and meets his brothers instead. Meanwhile, Veer is thinking about why Bani betrayed him near a pool. Bani arrives after which his brother leaves. Bani and Veer accidentally fall in the pool and tell each other that they will make each other’s life difficult. Also Read – Naagin 5 20 September 2020 Written Update: Veer and Bani get talking in the pool, Jai is back from the dead

Mayuri makes an entry in the show. She has Veer’s body. We don’t know whether he is dead or alive. She saves him from a snake attack. She then enters Veer’s house. She is Veer’s friend. She flirts with Veer and he calls her the baharwali. There are many moments in which Bani and Mayuri try to outdo each other through their words. Bani accidentally touches her and finds something fishy. Also Read – Surbhi Chandna, Rashami Desai, Prince Narula — here are the TV Instagrammers of the week

Bani goes to a cave and addresses Bholenath ji. She says that she got married to Veer as she felt it was the right thing to do at that point. She says that she found it a way to enter their house and take revenge. Pandit ji appears and tells him that she should do what her heart desires. In the meanwhile we see Jai waking up in a room. Also Read – Naagin 5 19 September 2020 Written Update: Veer marries Bani to avenge his brother’s death, but there’s a twist