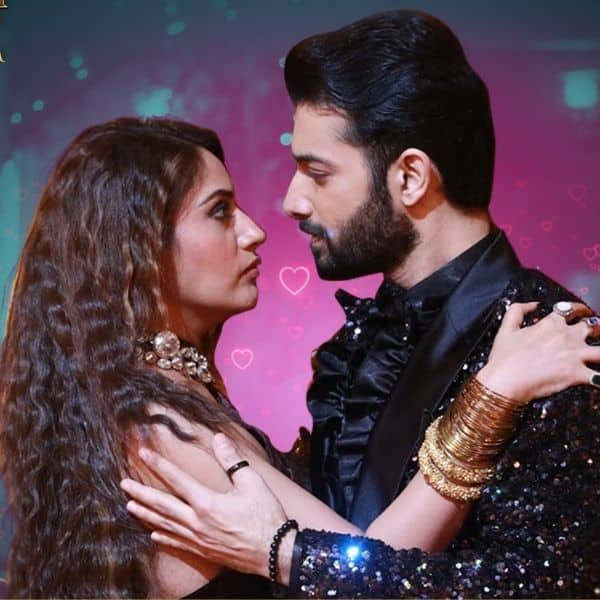 Tonight’s episode of Naagin 5, 12th October 2020, begins with Surbhi Chandna aka Bani emerging from the washroom and recollecting how Sharad Melhotra aka Veer put sindoor and a mangalsutra on her, claiming to be sure that she’ll fall in love with him one day. So, she thinks of executing a new plan to take him down, but when she hears Balwant telling Shukla that Veer will soon remember his past, she decides to leave the house without anyone’s knowledge, turning into a snake. While exiting the house, Daksh believes he saw a glimpse of a snake, but Balwant dismisses it after Daksh reports it to his family. Also Read – Naagin 5, 11th October 2020, written update: Veer gets trapped in a cage by Jay