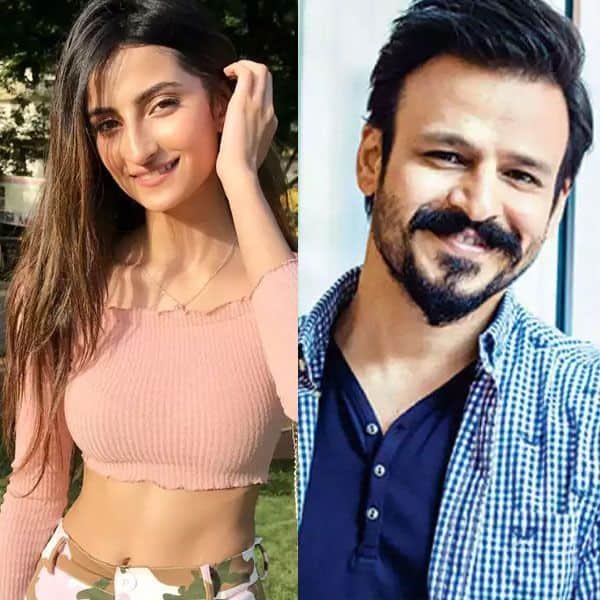 Shweta Tiwari’s daughter Palak Tiwari is set to make her debut with the horror-thriller Rosie: The Saffron Chapter. Vivek Oberoi is producing the film under his banner Oberoi Mega Entertainment and will now also join the cast of the film. Vivek Oberoi shared the motion poster of the film on Instgram and wrote, “Her whispers are both heart-touching and mind-numbing…meet #Rosie in the new motion poster but #PalatKarMatDekhna!@RosieIsComing @palaktiwarii @visalmisra #PrernaVArora @mandiraa_ent @IKussum #GirishJohar @d_reshabh @keyurpandya19 @sanjeetyermal” Take a look at his post here: Also Read – Rosie The Saffron Chapter: Vivek Oberoi joins the cast; shares motion poster featuring Shweta Tiwari’s daughter Palak Tiwari

Palak Tiwari also shared the poster featuring Vivek Oberoi and wrote, “What an honour to have @vivekoberoi sir be joining the cast & have a chance to be under his tutelage. With great vulnerability and pride I present to you the posters for Rosie : The Saffron Chapter…#PalatKarMatDekhna @RosieIsComing directed by @visalmisra sir #PrernaVArora @mandiraa_ent @IKussum #GirishJohar @d_reshabh @keyurpandya19 @sanjeetyermal” Check out her post here: Also Read – Sandalwood drug case: CCB raid properties of Vivek Oberoi’s brother-in-law, Aditya Alva

Rosie: The Saffron Chapter is inspired by true events and is the first of a horror-thriller franchise. The story of the film is about Rosie, one of the employees at Saffron BPO, which is said to be haunted. The director of the film, Vishal Mishra had earlier said, “In a country full of strange supernatural events, we have rarely seen any horror-thriller films based on true events. With Rosie, I hope to break those grounds without falling prey to any horror film cliches.” The makers of the film aim to hunt for a fresh face, who will be cast in a prominent role in the film. Vivek Oberoi had earlier said in a statement, “With my new venture, I want to support the concept-driven films that I believe can change the movie landscape in their respective genres. And not just the film, but also make way for new talent. With Rosie, I hope to achieve both. It’s a franchise and with every sequel, we hope to introduce someone new in the industry.” Also Read – Prakash Raj takes a dig at Kangana Ranaut calling herself Rani Laxmi Bai with THIS hilarious meme — view tweet