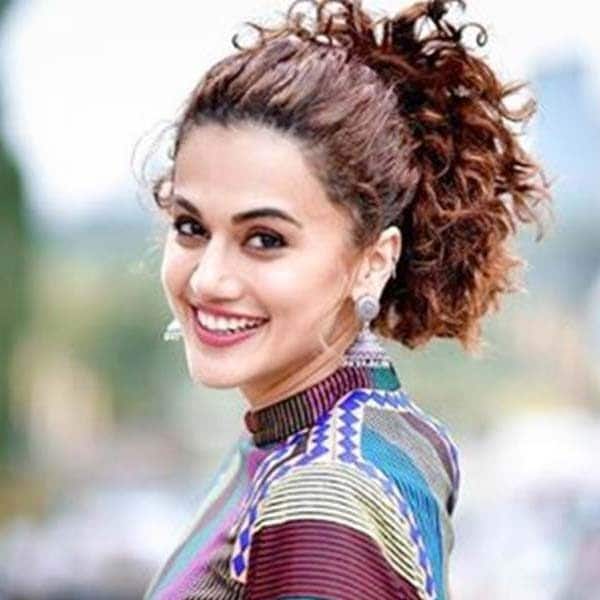 She added, “My journey has been a testament to the fact that I have been patient and hard working. It is also luck because I feel 70 percent of the time it is luck that gets you films. The remaining 30 percent is how you misuse that luck. Do not take the opportunities you get for granted. Being an outsider, you have to be really on your toes because you cannot let go of even a single opportunity because you never know which opportunity will give a new direction to your career.” Also Read – ‘Biggest feminist I know,’ Taapsee Pannu stands by Anurag Kashyap after sexual assault allegations

On the work front, Taapsee Pannu will be next seen in Haseen Dilruba along with Vikrant Massey. Touted to be an edge of the seat murder mystery, the film is directed by Hasee Toh Phasee helmer Vinil Mathew and produced by Aanand L Rai and Himanshu Sharma. Also Read – From Hrithik Roshan to Karan Johar, 7 personalities Kangana Ranaut had ugly spats with