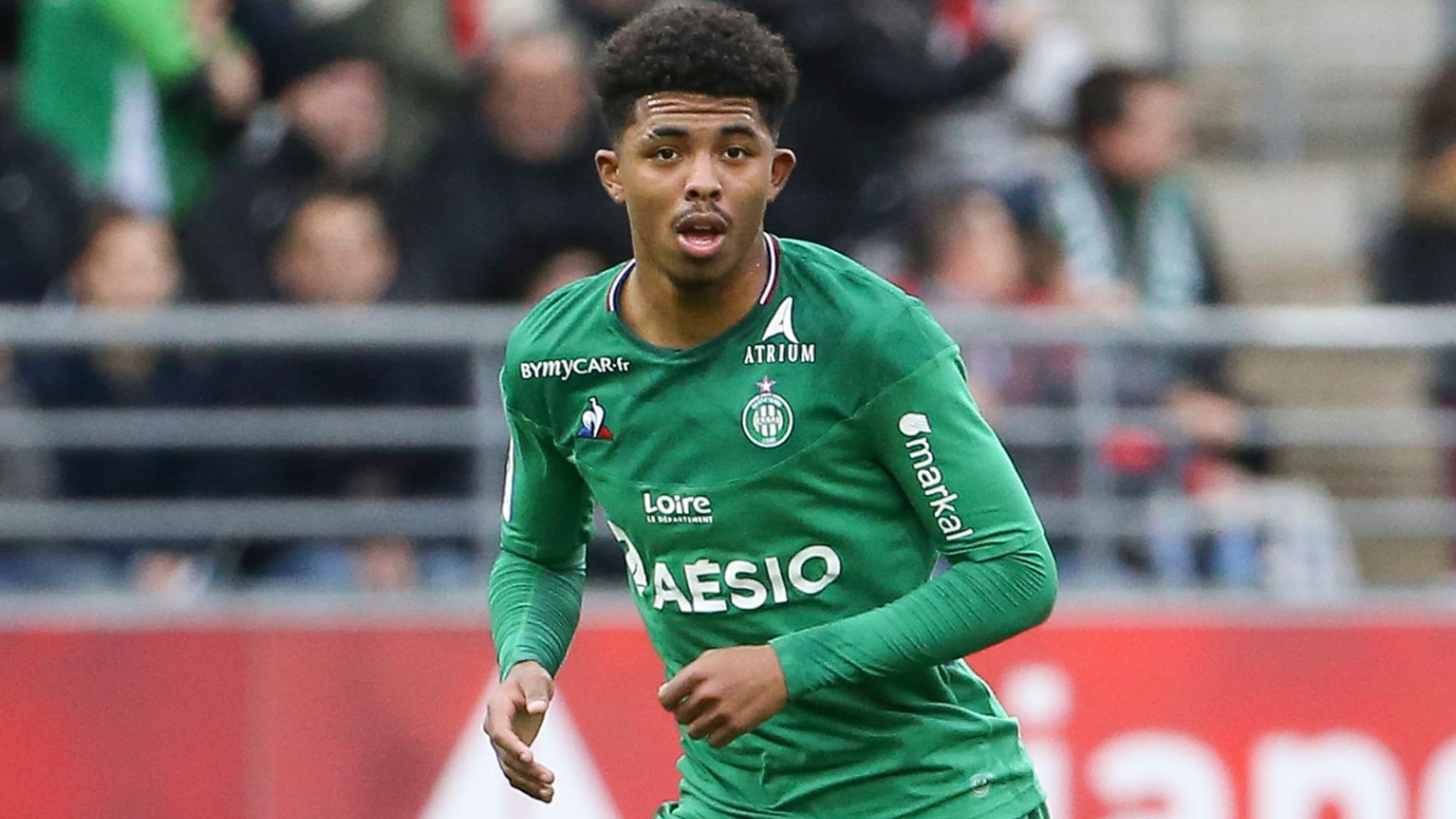 Leicester have agreed a deal to sign teenage defender Wesley Fofana from St Etienne for a fee that could rise to £30m.

The French club confirmed the agreement on Tuesday evening, stating it will be the largest transfer fee they have ever received, and that the uncertain economic environment caused by the coronavirus pandemic was a major factor in accepting the bid.

Fofana, 19, who has been vocal about his desire to come to the Premier League after an outbreak season in Ligue 1, was also a target for West Ham, but they are now exploring alternative options.

“The decision to sell the player was taken collegially by the management board and the shareholders,” a St Etienne statement said.

Leicester’s priority this summer has been a centre-back and they have also been in regular contact for James Tarkowski from Burnley, but the signing of Fofana would likely end their interest in the England international.

Fofana would become Leicester’s third signing of the summer, following the arrival of full-back Timothy Castagne from Atalanta and Turkey winger Cengiz Under on loan from Roma.