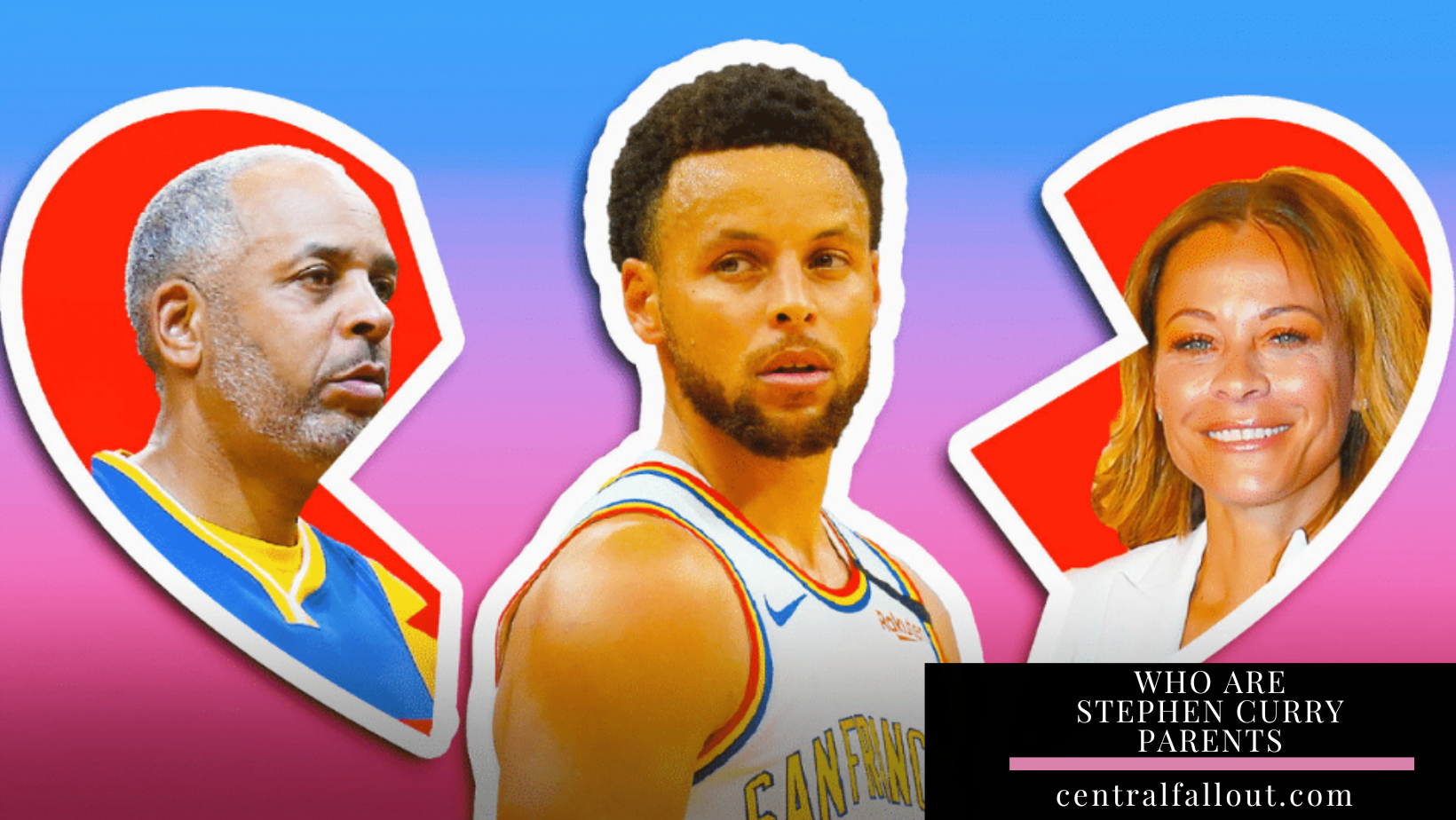 Stephen Curry, an American professional basketball player. He is a member of the Golden State Warriors, National Basketball Association. Stephen Curry is the son of former NBA player Dell Curry. He first gained national attention for his outstanding performance at Davidson College in the NCAA’s March Madness Tournament.

Who is Stephen Curry’s parent?

All basketball fans would agree that Curry is a phenomenal shooter. His Dad and Mom were both athletic as children, and his family’s sports accomplishments are a testament to that. Stephen Curry was born to Dell Curry and Sonya Curry, who have since divorced. Stephen Curry was born March 14, 1988 to Dell and Sonya Curry in Akron (Ohio). His parents are both avid athletes. Curry’s father was an NBA player throughout Curry’s childhood, while Curry’s mother was a prominent volleyball star at Virginia Tech.

He was a Virginia Tech four-year starter. Curry was the Metro Conference’s player of the Year in 1986. Curry’s long-range shooting skills were not recognized in college.

Curry was the Utah Jazz‘s 15th overall selection in the 1986 NBA draft. Curry played in Utah for one season before being traded to the Cleveland Cavaliers in 1987. He spent the 1987-88 NBA season with the Cavs. After being made available by the Cavaliers, Curry was selected in the expansion draft by one of the NBA’s newest teams, The Charlotte Hornets. Curry played 10 seasons with the Hornets. He mostly came off the bench to provide immediate offense and three-point shooting. In 1993-94, Curry was named Sixth Man of Year.

He was the franchise’s former all-time leader in statistics, including games played, three point field goals made and attempted and three-point goal percentage. Curry was a Milwaukee Bucks player and he spent his last three seasons with Toronto Raptors. Curry’s career averages are 11.7 points and 2.4 rebounds as well as 1.8 assists. Curry, who scored 9,839 points in his career, was the Hornets’ all-time top scorer. Curry is currently a color commentator for Charlotte Hornets television broadcasts.

Sonya Alicia Curry was born on May 30, 1966.In high school, she played basketball, track and field and volleyball. She was also a student at Virginia Tech. There she met her future husband Dell. As a junior, she was awarded all-conference honors in Metro Conference volleyball. Sonya made Virginia Tech’s volleyball women’s team very popular.

She set a new record score of 69 to 70 at the end of her fourth season. Sydel, her youngest child, also played college volleyball.

She earned a degree from college in Education and is currently an educator. She is the owner and operator of the Montessori School in Charlotte, North Carolina. The school was founded by her and Dell in 1995. Sonya attends the games of her sons and is often interviewed about her success in raising professional athletes.

She mentions that she feels proud and blessed by what her children have achieved. Sonya Curry was raised in poverty. She and her family experienced many experiences with racism as children. One time, she saw a Ku Klux Klansman set a cross on fire. In a previous interview, she mentioned that sports helped her overcome the racism that she had experienced. These experiences with racism were the lessons she used to teach her children.

What is Stephen Curry’s nationality?

Stephen Curry is the son of American parents. His father is African and his mother is Caucasian and African-American Creole. He has a Haitian heritage from both her parents. Stephen Curry acknowledged his mother as the reason he was able to speak out on social and racial matters. This cause is also supported by his foundation.

What is Stephen Curry’s age?

Stephen Curry’s photos of his parents 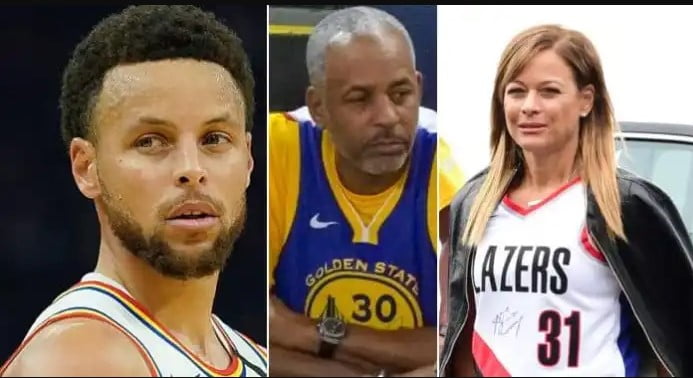 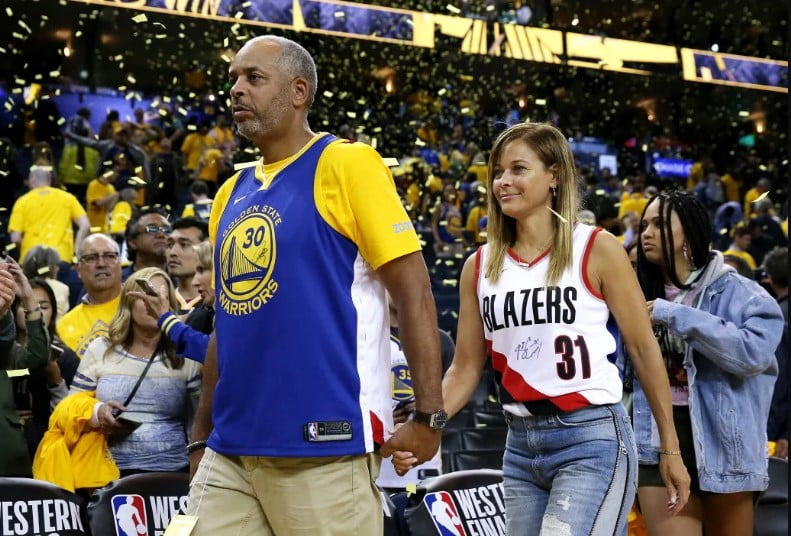 Sonya Curry is the sister of India Adams and Cleive Adams. Dell Curry is the elder sister of four. After meeting in college, Sonya and Dell were married in 1988. They welcomed their first child, Stephen, in the same year. Sonya and Dell have three children together: sons Steph, Seth, and Sydel. They are now all married and are grandparents to three grandchildren and one grandchild.

Read Also : Who is Erich Schwer’s ex-girlfriend Amanda-Learn About Her