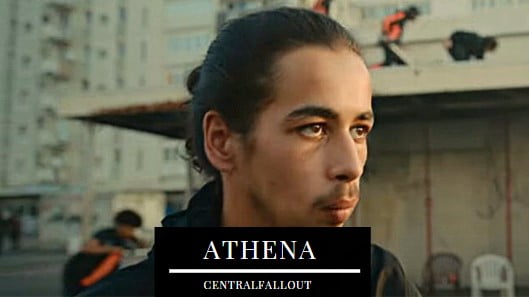 Athena movie is “a story of brotherhood and this familial violence that is going to overflow the neighborhood and then the country. Romain Gavras is the director of the drama film Athena. The movie will debut on September 1, 2022. The film hasn’t been released yet.

Today in this article we are going to discuss about Athena movie review, plot, cast, release date and trailer. Follow centralfallout to get updated.

In order to make a movie about young people fighting with the police in France, he partners up with the talented director Ladj Ly, who also co-wrote the story and co-produces this. After their youngest brother tragically dies in mysterious circumstances, the lives of the three siblings are turned upside down.

The renowned French director Romain Gavras, who previously made the movies Our Day Will Come and The World Is Yours as well as numerous music videos and a few short films, is behind Athena, also known as RG03 or Moussa in France. Romain Gavras, Ladj Ly (of Les Misérables fame), and Elias Belkeddar wrote the film’s script.

Romain Gavras is the director of the drama film Athena. The movie will debut on September 1, 2022. The film hasn’t been released yet. Thus there aren’t any ratings or reviews as of this writing. 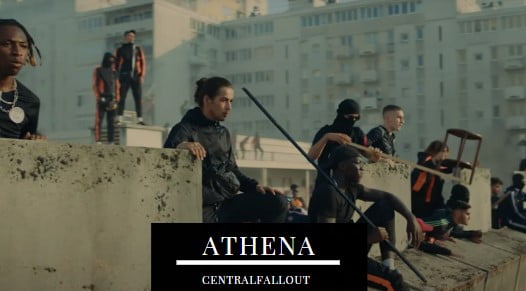 Abdel returns from the fighting to find his family shattered. His brothers Karim and Moktar are revenge-seeking criminals. Abdel tries to calm mounting tensions, their hamlet, Athena, is besieged, causing tragedy for the family and others. The boy’s three older brothers start a neighborhood war after the death of their brother.

If you want to take a closer look at the movie in action, watch the official trailer for Netflix’s Athena in the video below!