Who is Danielle Cohn? the Young Star's Controversies
Advertisement

Even though most influencers and social media stars have their share of drama these days, Danielle Cohn is one of the most controversial and troublesome people out there. Since she became a big deal on the internet in 2016, she’s been the subject of a lot of rumours, especially about her age, her relationship status, and how her mom raised her.

So, let’s learn more about Cohn’s past and present and see what we can find out about the social media star.

What made Danielle Cohn famous? 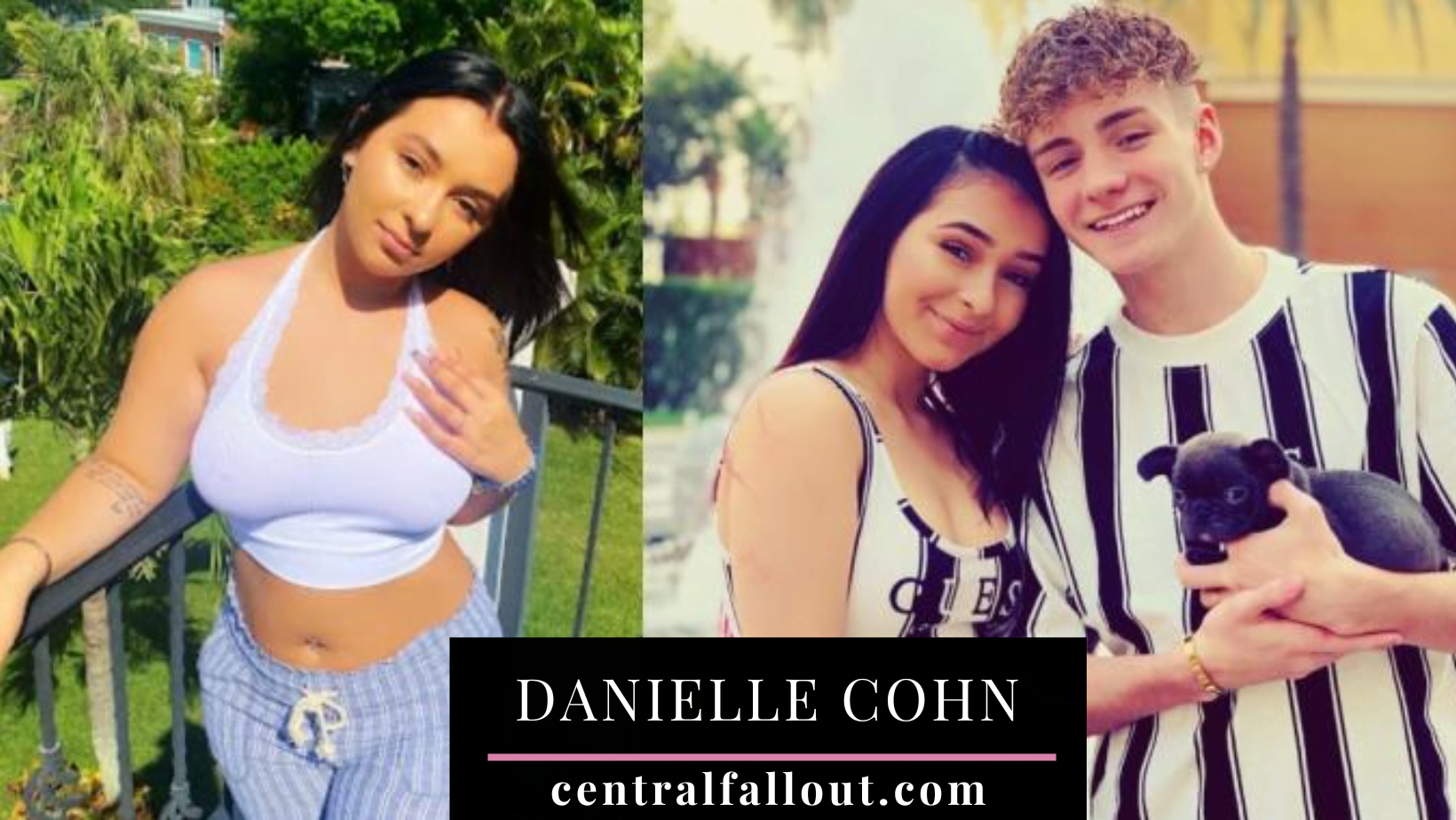 In 2016, Danielle Cohn got a lot of attention for her lip-syncing videos on Musical.ly, which was the app that came before TikTok. At the time, she lived with her mother, Jennifer Archambault, and older brother in Orlando, Florida. She just thought the app was cool.

Cohn told Buzzfeed in 2018 that he didn’t like Musical.ly at first because it was kind of stupid. “But making videos wasn’t the point. I thought lip-syncing to the songs was cool, so I did it a lot.”

Cohn became one of the most well-known people on the app very quickly. She has 18.5 million followers on TikTok, which took over for Musical.ly. By October 2016, she was working with Samsung, Six Flags, Target, and Live Nation. She told BuzzFeed that her average sponsored Musical.ly video made $400 to $500.

Cohn’s family moved from Florida to Los Angeles in March 2017 so that Cohn could work on his career full-time. Since then, Cohn has become a full-fledged influencer. As of Oct. 8, 2020, she has 4.7 million Instagram followers, 1.82 million YouTube subscribers, and 150,000 Twitter followers.

Once she had a big enough online following, Cohn did what any good influencer would do and tried her hand at being a singer. But when she put out her first song, “Marilyn Monroe,” in 2017, it didn’t do very well. “SHE’S SUCH A BAD SINGER!” is one of the most-liked comments on YouTube. Since then, Cohn has kept putting out music, but anyone who can hear it hates it just as much.

What is Danielle Cohn’s age?

It’s a fascinating question. It’s not possible to know for certain how old Danielle Cohn really is. This is why there is so much speculation about her age.

Cohn was only 11 years old when she became a household name or a major Musical.ly figure in 2016. Cohn would be 15 today.

People began to wonder how parents could allow their child to behave this way, even as Cohn continued to post provocative photos and party with influencers. Cohn appeared much younger than she claimed, so people began to question her age.

Cohn and her mother responded to these criticisms by telling anyone who would listen that Cohn was born in 2004. This would make Cohn 16 years old in 2020.

Dustin Cohn, Cohn’s estranged dad, however, refuted this claim. He posted a long and detailed Facebook post in which he claimed that Cohn was only 13 years old as of 2019. To prove this, he also posted a picture of Cohn’s birth certificate.

Cohn and her mother tried to discredit Dustin’s Facebook post immediately, but it was too late. Cohn also seemed to confirm her 14-year-old age and that she would turn 19 or 20 in five or six years.

Let’s not forget about July 2020. One of Cohn’s mothers’ friends leaked an audio file from the influencer discussing having an abortion. This brings us to the next question…

Was Danielle Cohn ever pregnant?

Archambault’s friend leaked audio from a conversation between her mom and the influencer in July 2020. Her mom said that she had “allowed” Cohn have an abortion.

Archambault stated in the clip, “I’m getting all sorts of s*** right about being a terrible mom.” It is true. I am letting this happen at this time. I let you have an abortion. This is the s*** they’re talking about. It’s allowed me to do so many things that I shouldn’t have, and it’s allowed you become the person I want you to be.”

Cohn and Archambault never denied the audio was authentic, nor did they deny Cohn had experienced an abortion. Cohn uploaded a YouTube video of 31 minutes titled “The Truth about My Abortion” on July 20. In it, she revealed intimate details about her situation.

“I figured it would be best for me that I come out about it because it’s not necessary to lie,” she stated in the video. This is embarrassing for me and something I don’t want talk about but it has reached the point where I must. “And I do have to tell the story.

” Cohn answers many of the most pressing questions, but she doesn’t reveal the identity of the father. This leads us to…

Who is Danielle Cohn dating now?

Cohn, who was only 11 years old at the time, dated Sebastian Topete, a 17-year-old influential. BuzzFeed interviewed Archambault to claim that Topete was a “good kid” and that they never left each other unsupervised.

Archambault stated that the couple has no problem. We know that they aren’t doing anything wrong as long as they don’t do anything inexcusable. They are never alone.” Cohn and Topete eventually broke up and Musical.ly’s star began dating Mikey Tua, a younger influencer.

They introduced themselves to the world as a couple in June 2018 with a YouTube video entitled “The truth about our relationship…how long we’ve known each other for” — and they posted more videos and more photos together.

Cohn and Tua were in a difficult spot by July 2019. According to Tua’s Instagram Story, Cohn was forced by his parents to end their relationship with Cohn when they discovered “some sensitive information.” The 17-year-old Tua sought to be freed from her parents.

Cohn was allegedly heard expressing his disapproval of Tua’s parents at the time, saying that they were “violent” as well as “disgusting.”

According to Distractify, Cohn stated, “Don’t believe anything these parents have to say. They are violent, disgusting, and they don’t deserve to have children.” They treat their children like their investments and their walking bank.

Cohn was single from July 2019 to March 2020. However, she made several videos revealing that she wasn’t mad at Tua. Cohn finally admitted in May 2020 what many fans had suspected: she and Tua had been together since 2018.

They tried to keep it more secret after all the family drama. Cohn and Tua were happily married until November 2020. It is important to remember that Tua was 18 when Cohn was 18. Cohn posted a TikTok video on Dec.

1 that showed her dating preferences and implied she was single. Although neither she nor Tua confirmed it, it seems like they are no longer together.

New cover is out https://t.co/zP0KKiIYAS