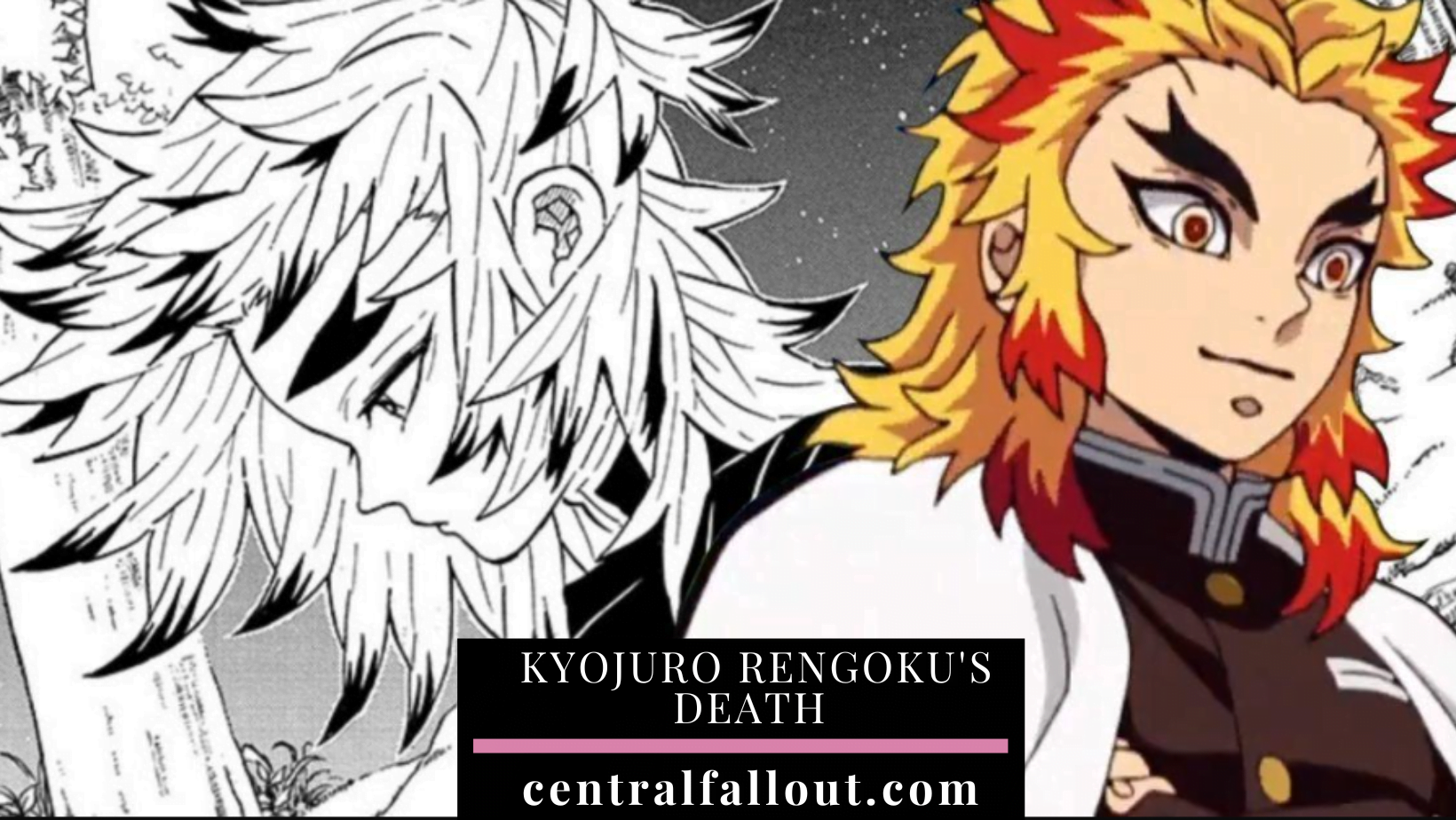 The Demon Slayer Mugen Train shines a spotlight on Rengoku’s personality and fighting abilities, and finally ends with Rengoku’s murder. It’s an incredible moment for anyone who doesn’t read manga, and it was jaw-dropping to see Kyojuro Rengoku die. It was a sad and shocking moment for me to see Rengoku die after he had been fighting Akaza, the Third Upper rank Six demons.

Whitebeard in One Piece or Jiraiya from Naruto. Let’s find out why Flame Hashira, fan favorite, had to die.

Why did Flame Hashira Kyojuro Rengoku have to die?

To figure out why, we must first take a close look at what Kyojuro Rengoku is. Since he was young, he has been a selfless, hardworking person who has never been afraid to take on responsibility and fight for justice and peace.

He worked hard and learned how to use the Fire Breathing Technique, which is a secret skill of the Rengoku family. Kyojuro is strong, but he thinks of himself as a simple person with an unbreakable desire to do what his mother told him to do: “Protect the weak.

Rengoku’s death shows that Hashiras are not unbeatable, even though they have a huge amount of power. Rengoku’s death makes this even clearer, since he was one of the strongest hashira.

Rengoku is dying, and our main character, Tanjiro, is with him. He looks up to him as a teacher, which is important to the plot because Tanjiro could become the next Hashira.

Later on, Tanjiro uses the Dance of the Fire God, which is a rare style based on the Sun Breathing Technique. In a similar way to Rengoku, talking only about elements, like fire. This could be a way to honour Rengoku, who was a great Flame-style user before he died.

Also, Hashira, Giyu Tomioka, or Shinobu Kocho have always helped our main characters when they were in trouble. So, Rengoku’s death gives Tanjiro and his friends a reason to work harder and get even stronger so they can handle such situations on their own.

In the bigger picture, Muzan Kibutsuji, the main bad guy of the series, is still a threat to our main characters. Rengoku’s death also marks a moment of sacrifice that Tanjiro can remember if he ever finds himself without power.

In the end, Rengoku has to die so that the main character, Tanjiro, can keep up his strong desire to help the innocent and weak. Rengoku is impressed by how determined Tanjiro is to turn his sister back into a human, so he gives him his will in the end.

What happens in the manga during Kyojuro Rengoku s death?

Rengoku’s poker face and dry sense of humour make him seem like a funny character at first. As we read through the chapters, we can see that his flame breathing technique gives him a lot of power.

With the help of Tanjiro, he defeats Enmu, one of the Twelve Kizuki with the lowest rank, who is trying to steal the spiritual cores of the demon slayers by putting them to sleep.

He also tells Tanjiro to tell his father to take care of his body and to tell his brother to follow his dreams. He agrees that Nezuko is a demon slayer and talks about how hard she worked to save the people on the train.

Kyujuro tells Tanjiro what it means to be a Hashira, which is to protect the younger ones. He says that being a real demon slayer means putting your life at risk for other people. Finally, he says goodbye to his mother, who welcomes him into the afterlife and tells him how proud she was of him.

Not just the main character is affected by what happens after one of the most powerful Hashira dies. The Hashira unit is now weaker because Kyujuro died. Even more people will want to get even and get rid of demons. For example, Sanemi Shinazugawa, the wind hashira with a hot head, will want to slash the necks of some demons.

Evil people will only get stronger in Season 2 of Demon Slayer. With his new Sun Breathing Style, Tanjiro needs to get more powerful. Muzan will be happy that Akaza beat one of the hashiras. But since eight more people are still alive, it’s not time to party.

Koyoharu Gotouge is the one who writes and draws the manga Demon Slayer Mugen train. The movie is based on an anime made by Ufotable, and it is directed by Haruo Sotozak. Akira Matsushima is in charge of the animation, and Yuki Kajiura and Go Shiina are in charge of the music. The voice actors are.

Most anime fans will remember Kyujuro Rengoku for the rest of their lives. The flame hashira was only on the show for a short time, but he left a mark that will never be erased. The death of Rengoku makes our three young demon-slayers better.

In Demon Slayer Season 2, when Tanjiro and his friends fight new demons, his sacrifice could mean the difference between life and death.

Read Also : When Did Charlie Watts Cause Of Death? & More About