Unspeakable Gamming: Is Nathan Johnson Graham, better known as UnspeakableGaming or Unspeakable, is an American YouTuber who is 24 years old. He rose to fame with Minecraft videos and unusual challenges. In 2016, people liked his ideas for Minecraft games, and since then, his name has been on lists of the best YouTubers in the world.

Nathan also posts funny videos on YouTube of him and his friends doing crazy challenges and pranks. He also uses Instagram, Snapchat, Twitter, and TikTok, among other social media sites. Nathan is almost at 1 million followers on Instagram. He has 936k followers as of right now. He has a total of ten accounts on YouTube, where he posts strange and funny videos. On Unspeakable, he has 13.9 million subscribers.

This young Internet star has millions of subscribers and is one of the best YouTube streamers. He also runs his own brand. His product, Unspeakable, boosted his career so much that by 2020, he had more than 130,000 happy customers. His online store sells shirts, backpacks, hoodies, t-shirts, t-shirts, computer accessories, and more. Nathan has worked with YouTubers like Moosecraft, 09sharkboy, and others. 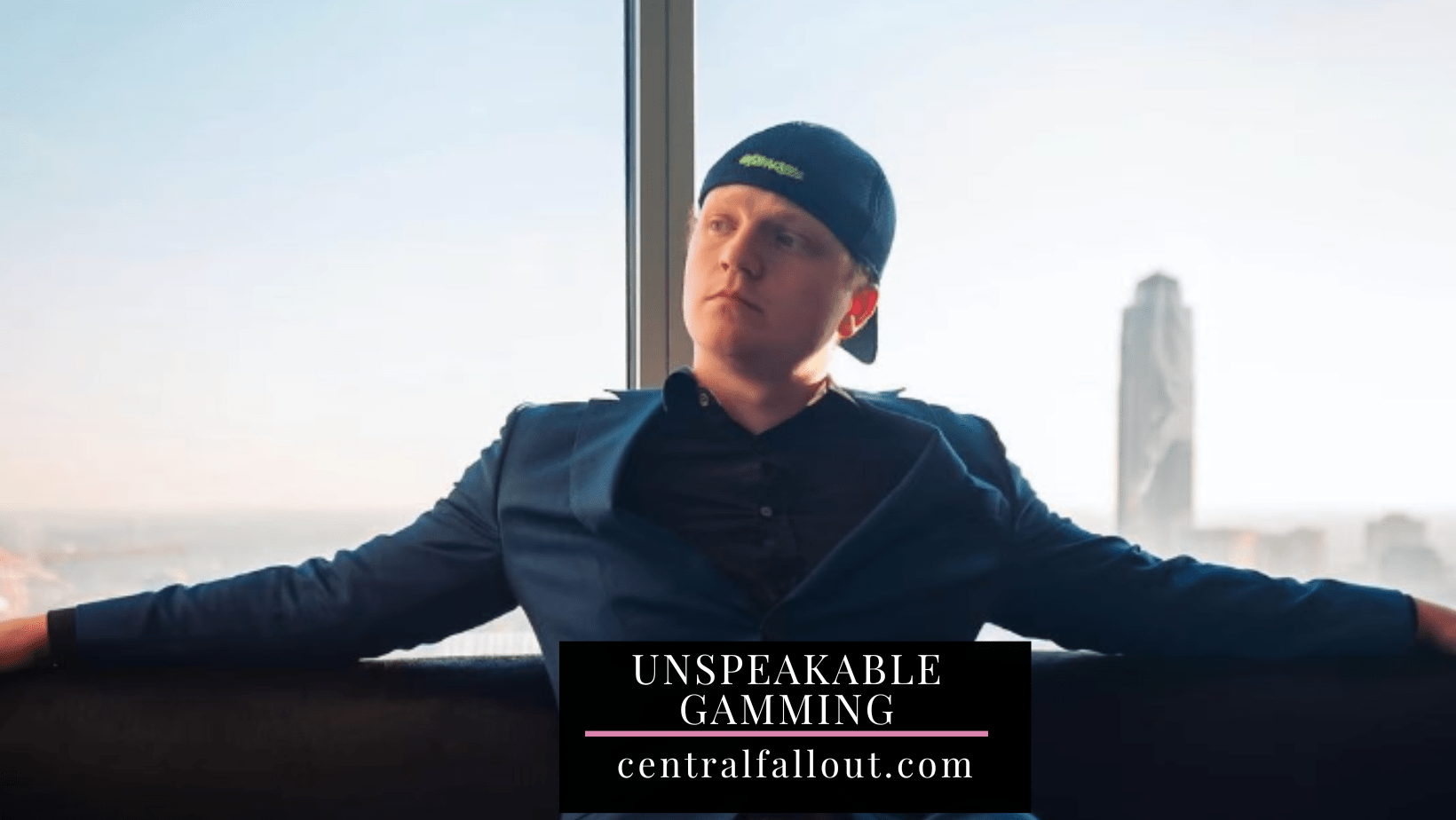 Nathan Johnson Graham, as Unspeakable  is an American YouTuber, entrepreneur, gamer, and social media celebrity with an estimated $20-30 million net worth. His Minecraft gameplay and challenges got him noticed. Nathan has created nine other YouTube channels since his first, all of which have the same followers and views.

Nathan registered his fourth channel, ASWDFZXCVBHGTYYN, on October 23, 2017, and based the content on a ‘fictional’ noob or newbie. Despite its character, this channel focuses on Minecraft. Over 1 million subscribers and 34 million views.

Nathan is on every social media platform except YouTube, and he has a huge number of fans. On Instagram, he has more than 936k followers. On TikTok, he has more than 3.6 million followers, and his videos get 29.3 million likes. He also has 156.6k people following his official Twitter account. He also uses Snapchat, where he goes by the name Unspeakable.

Nathan has gone out with Kayco, whose real name is Kayla Conley and who is also a YouTuber. When they were in high school, they began going out together. But in 2019, after dating each other for years, they broke up. Nathan has been enjoying being single since then, and he is crazy about cars.

Nathan started his YouTube career on October 9, 2012, with a channel called

After almost a month, he started posting videos about Minecraft Survival Island. Nathan’s most popular video from the series, which he posted in 2013, got him his first silver button from YouTube in 2015.
His “Minecraft: Island Sprint Parkour” video got a lot of views and caught the attention of other YouTubers.

In 2016, millions of people watched his videos about Minecraft, and his hard work was noticed. Right after this, in 2017, he started a new YouTube channel called “Unspeakable,” which has funny videos and crazy challenges. Nathan has always been interested in gaming, and he wants to get a lot of support from his fans.

In 2017, his other YouTube channel, UnspeakablePlays, was about Minecraft, maps, Minecraft Pocket Edition, challenges, and more. He has worked with a lot of other YouTubers to promote gaming through YouTube over the years. Nathan also made a Minecraft-inspired app for people who like to play games. He also runs his own label, Unspeakable, which has a website with a wide range of products.