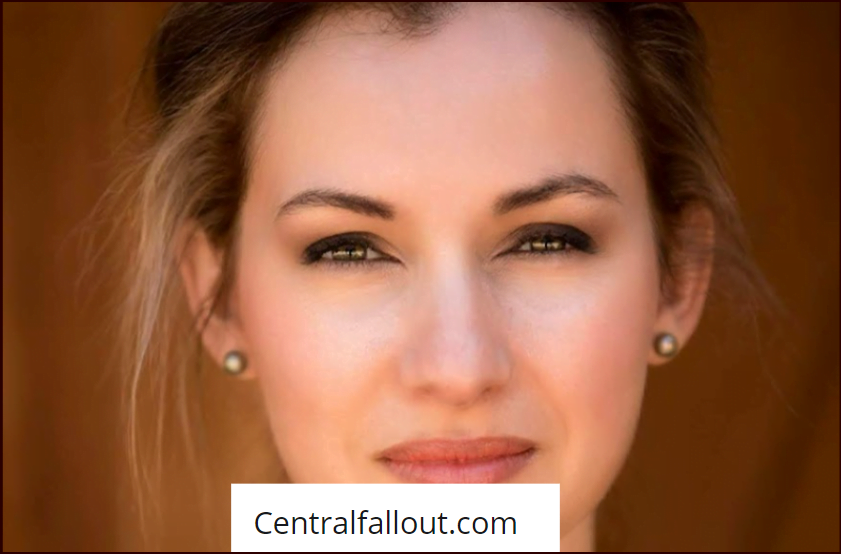 Boryana Straubel, an environmentalist and philanthropist who founded the jewellery line Generation Collection using recycled metals, passed away on June 19 after being hit by a car while biking in Washoe County, Nevada. At the time, she was 38 years old.

According to a police officer, the car struck Straubel on the highway when it was going the other way.

Boriana Straubel was a co-founder of Tesla

Straubel was a self-described math nerd as a child growing up in a small Bulgarian village, spending Friday evenings in a desolate pay-by-the-hour internet shop exploring international colleges.

She later wrote in an assignment for Stanford University’s Graduate School of Business that her behavior rendered her a loser among her peers who were out partying. (She had previously declined sleepovers in order to stay at home and focus on arithmetic problems.)

She didn’t speak English when she arrived in the United States in 2005. She became a star executive at Tesla, the electric car business, after getting a degree in economics from the University of California, Berkeley, where she oversaw teams in human resources and market expansion, among other jobs.

She also met JB, or Jeffrey Brian Straubel, a Tesla co-founder who, like Elon Musk, was one of the company’s founders.

JB Straubel’s net worth is estimated to be $140 million (€118 million) by Forbes magazine, which compared Musk and JB Straubel’s connection to that of Apple co-founders Steve Jobs and Steve Wozniak.

In 2019, he resigned as the company’s chief technology officer.

The Straubel Foundation, which focuses on environmental sustainability, was founded by the couple in 2015. Boryana Straubel served as the organization’s executive director.

When Straubel discovered that valuable metals like gold were a substantial component of technological waste, she came up with Generation Collection.

A jewelry company that used this material instead of mining gold – which is carbon intensive, dirty, and sometimes reliant on forced and child labor – fit her ambition to start a business that was both environmentally and socially responsible.

When Generation Collection first debuted in April, Straubel told The New York Times, “I joined Tesla in 2011 when it was still a little company and people made fun of me.”

“We were perceived as a bunch of nerds who were so committed to something that everyone else didn’t understand, but I was completely committed to the mission, and look how it worked out.” But now I have faith in my instincts.”

Boryana Dineva was born in Bulgaria on May 25, 1983. Her family went to Germany after communism fell in 1989, where they spent a few months in a refugee camp.

They resided in Austria and Russia as well. Boryana spoke five languages after learning English, all with an accent, including her own tongue, she added.

She and her younger brother, Stoyan, graduated from the College of San Mateo, a two-year community college in Silicon Valley, in 2008.

They were both accepted to the University of California, Berkeley, where Boryana Straubel obtained an economics degree, thanks to scholarships from the San Mateo Rotary Club and other accolades. Before joining Tesla in 2011, she worked as an account manager for Brocade, a software business.

In 2015, she joined the Wikimedia Foundation as vice president of talent and culture before returning to Tesla for another year and a half. She then went back to school to further her knowledge in order to better prepare herself for her charity.

Laura Arrillaga-Andreessen, the founder and chair of the Stanford Center on Philanthropy and Civil Society and a guru to the area’s newly wealthy, instructed Straubel in her Stanford classes on philanthropy and justice, as well as women and leadership. Straubel rose through the ranks to become a mentee and ultimately a friend.

Arrillaga-Andreessen noted, “Her critical thinking skills were at the greatest level.” “But what’s so inspiring about Boryana is that she took the theory and knowledge she learned in class and transformed it into action and impact in her own charity over the previous five years.”

Straubel is survived by her two small sons in addition to her husband. It took a while to get complete information about the survivors.

“Boryana wanted to help people who had leadership potential and a desire to make a difference in the world, but who needed a little additional help to get there,” said Pamela Hinds, a Stanford professor of management science and engineering. “She was a bundle of energy — enthusiastic, caring, and tenacious.”