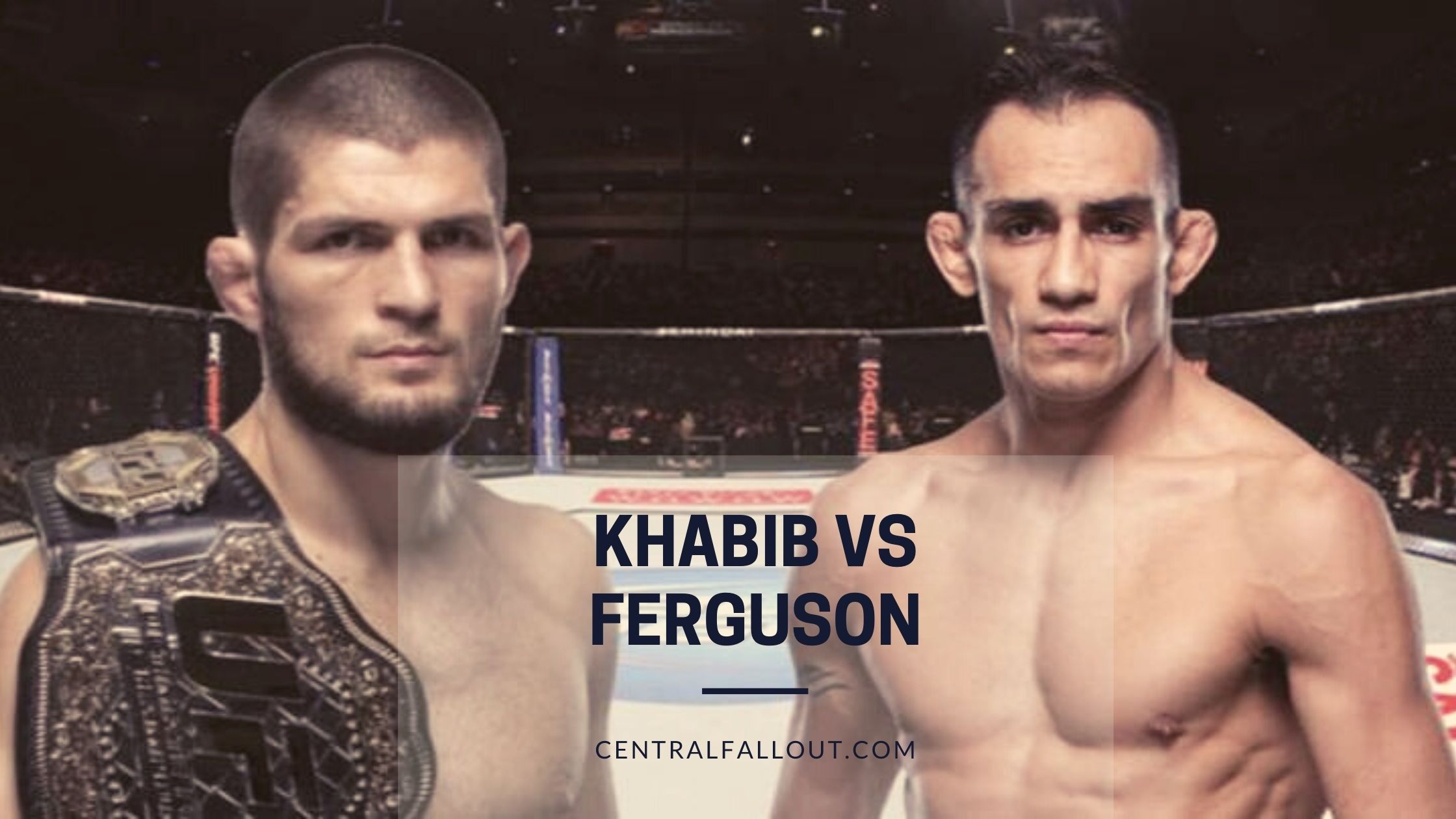 For the fifth time, Khabib vs Ferguson in the edge of cancelled again

The unbeaten UFC Lightweight Champion Khabib Nurmagomedov scheduled to face American MMA star Tony Ferguson at UFC 249 on April 18. What promise to be a cracker. But with the coronavirus pandemic posing a significant barrier to the event. It seems that the fight can face a cancellation for the fifth time.

The pair set to meet on April 18 at Barclay’s Center in New York, but the venue ruled out due to the outbreak of the COVID-19 pandemic in the city. Later, UFC president Dana White says that the fight will 99.9 per cent take place at a different venue. But Khabib had already left for Russia, has been kept under lockdown to contain the pandemic.

“Currently, I am in Dagestan and training preparing every day. However, I don’t know what I am preparing. We also learn that we would lock the borders Same as the States, same in Europe, Emirates everywhere after we came to Russia. The whole world is in quarantine now. So now I will hear that they are looking to organise it with or without me. Ok, go ahead,” Khabib said in the video uploads on Monday live Instagram.

“Now, I don’t know what is going on. It is tough to train and cut weight when the whole world is locked down. One doesn’t know what one should are preparing.”

If the flight gets cancelled, it will not be the first time it would happen with these two fighters involved. A fight between Khabib and Ferguson has been compensated four times before because of health or fitness issues.

So, it is essential information on the topic of Khabib vs Ferguson.

ET Prime – About & Kind of Stories